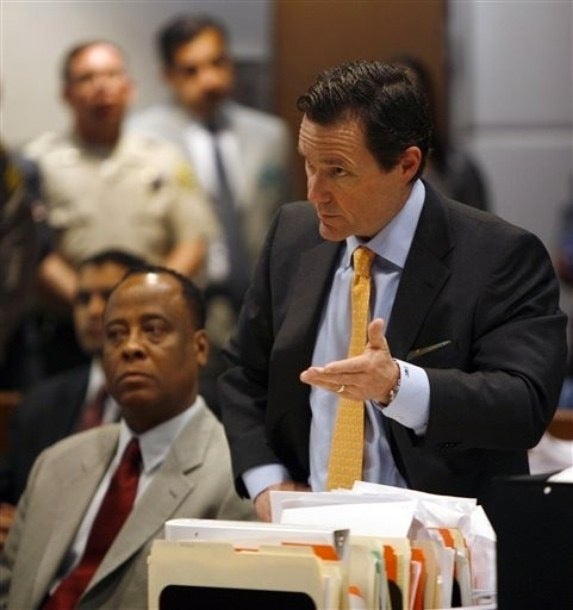 In a previous post I discussed the changes in Murder prosecutions. It is becoming harder to defend Murder charges with the changes in technology, but as I intimated, it is not impossible. What defenses are available for an individual charged with Murder?

The death of a human being at the hands of another is always a tragedy. However, causing the death of an individual is not necessarily against the law. Prospective jurors get uncomfortable when I tell them this during jury selection. The moral, religious and political training that jurors experience teaches them that the worst thing that another human being can do is to kill someone.

Nevertheless, humans kill each other all the time, without legal ramifications. Military conflict is a good example. A good soldier is one who is prepared and eager to meet with and kill the enemy, and he is lionized for it. A homeowner who experiences a home invader is likely to use the handgun he keeps for just this occasion, and if death results, he is comforted rather than prosecuted.  (I should mention the use of force by police officers, but this would require a completely new blog post.)

A defense to Murder can be factual, i.e. they got the wrong guy or not enough evidence has been produced to identify the assailant. (We have discussed the difficulties of the “wrong guy” defense.) Alternatively, a defense of justification can be raised. The Texas Penal Code lists several justifications for killing another human being. These justifications are powerful. One example is self-defense.  According to Texas Penal Code §9.32, a “a person is justified in using deadly force against another when and to the degree the actor reasonably believes the deadly force is immediately necessary to protect the actor against the other's use or attempted use of unlawful deadly force”. The key to this definition of self-defense is the limiting phrases “when and to the extent” and “immediate”.  For example, it might be appropriate to bring a knife to a gun fight, but it might not be for a fist fight.

I say might not be because it is always a matter of degree. What is deadly force? Texas Penal Code §9.01(3) defines deadly force as “force that is intended or known by the actor to cause, or in the manner of its use or intended use is capable of causing, death or serious bodily injury.” We have all heard of people who die in fist fights. How big and dangerous does a person have to be before we are permitted to defend with deadly force, including a handgun?

This is where a good criminal defense attorney can make all the difference. A defendant is entitled to raise the issue of self-defense in her trial, and this can be done through cross examination of the State's witnesses. If the issue is raised, and the jury is charged, the State is required to disprove the defense.

I can't stress the importance of this enough; the State has the burden of disproving self-defense beyond a reasonable doubt. Jurors are rarely surprised anymore, but when I discuss this legal proposition during jury selection, I always see more than one raised eyebrow. In some States a defendant who argues self-defense has the burden. Not so in Texas. The burden of proof never shifts to the defense. In many murder cases, a successful defense hangs on the persuasiveness of the criminal lawyer's argument that the State has failed in their obligation to disprove. In the next few episodes, I will discuss self-defense more thoroughly along with the other justifications found in the Texas Penal Code.