Role of the Judge in your Criminal Case 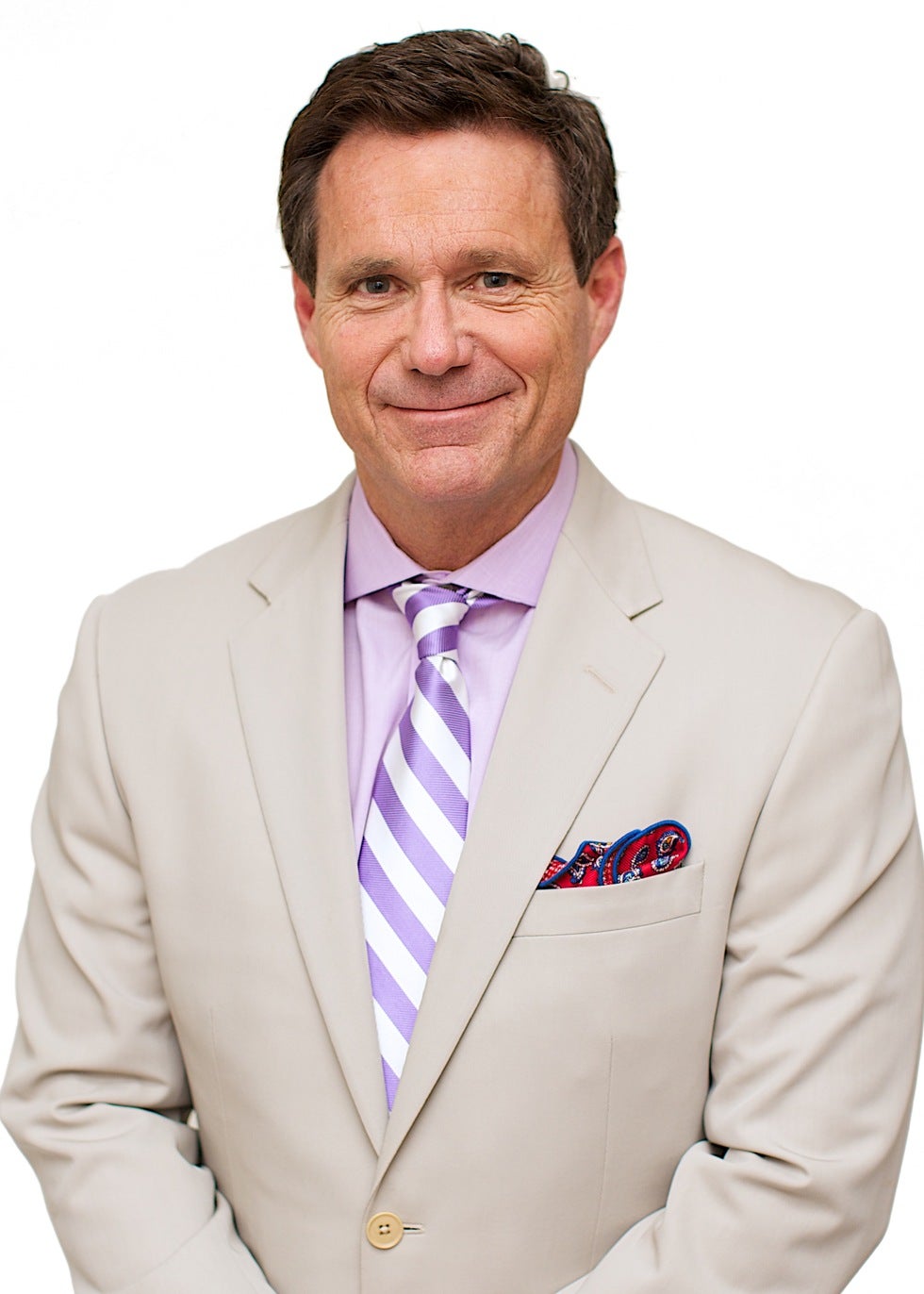 I often wonder why a rational person would choose to become a judge in a Criminal Court. The pay isn't great, and in the off chance one gets elected to the bench, he or she must worry about being fired every four years. To make it worse, re-election isn't based on the job the Judge does during her term. Most of the electorate has no idea who the judge is when pulling the lever, unless the judge has made news lately, which doesn't usually happen unless the judge does something ridiculous. A good, fair, educated judge might never be mentioned in a news story during her first tenure.

Although a particular judge might not be important to the voters, he can have a dramatic effect on an individual charged with a crime. Essentially a criminal judge has four specific powers that may impact how a defendant's lawyer handles his case in the assigned court; 1) Bail, 2) Punishment, 3) Court management, and 4) Evidentiary rulings.

Bail and its conditions are the judge's primary responsibility. A judge holds the key to the jail cell and it is not a secret among criminal defense attorneys about which criminal judges are the most reasonable in assessing bail amounts. We also know the ones who will revoke bail with little provocation. I have often railed against the drug testing conditions, since for some judges this is just a “gotcha”. Thankfully, not all judges consider a positive drug test a reason to pull bail.  An experienced criminal lawyer will know where the danger lurks.

A judge can also make punishment decisions. In some States the judge has primary responsibility for punishment. In Texas, the judge can only decide punishment if the defendant chooses him over the jury. Some judges can be relied on to consider probation in even violent cases, or where weapons have been used. These judges consider the defendant and his circumstances in addition to the facts of the case. Frankly, not all judges do this and, at the risk of being repetitive, a good experienced criminal lawyer should know which judge to avoid.

Court management is typically a lawyer problem, but it trickles down to the client as well. If a judge rushes a case through to trial, a lawyer may not have sufficient time to prepare an adequate defense, especially where experts are involved. Some judges micromanage every case, requiring the prosecutor and defense attorney to approach each setting and explain what is going on with the case. There really is no reason for this until a substantial amount of time has passed without resolution, but some judges can't help but get involved. To be fair, this can be more annoying to the prosecution than the defense, since some judges will stick their nose into the State's handling of their case and sometimes suggest a particular plea offer.

On many occasions, a judge has strongly suggested to me what her punishment decision would be if we pled guilty to her. This is helpful to the client since he can better determine whether to plead his case or go to trial. More information makes for better decisions. Sometimes the judge suggests a Pre-Sentence Investigation(PSI) be conducted prior to her final decision. (And sometimes the prosecution demands it.) A Pre-Sentence Investigation is a double-edged sword, but that will be the subject of another blog post.

The last real power the Judge has in his court is as an evidentiary referee. Trial evidence is usually a lawyer problem, but it can sometimes turn the tide of the accused's case. A good example of this are rulings on extraneous offenses(other crimes and bad acts). Typically, extraneous offenses are not admissible to prove the guilt of an accused. However, there are many exceptions to this, especially in Child Sex Crime prosecutions. Sometimes a Judge is asked to suppress evidence. If a lawyer has a good legal reason to request suppression of evidence based on constitutional infirmity or discovery violation, it is vital that the judge have a wealth of knowledge on the issue. Some judges already have it and some need to be educated. Frankly, not all judges like to be educated. A lawyer needs to know his judge.

I will add another power that, since the last election, has been frequently used by the judges in Harris County. Sometimes a judge will be called on to determine probable cause. Ordinarily, “PC” has already been determined by a magistrate while the defendant is still incarcerated. The assigned Judge does not need to make another determination. However, judges, and especially County Court Judges, have been requesting probable cause to be read on the first setting, essentially fact checking the magistrate's determination. What this means is the judge wants to know the basic facts of the case, ostensibly to determine whether there is enough evidence to proceed further. If no probable cause is found, the defendant is released from jail or bail obligations. Sometimes this ends the case. My experience in County Court is that the Assistant DA will dismiss the case if the judge finds no probable cause. In District Court, the District Attorney has the option of taking the case to Grand Jury for an indictment.(Ironically, a third probable cause determination) If indicted, the case is resurrected and another warrant issues, and the whole thing starts over again.

A criminal defendant cannot choose a particular judge. In the smaller counties, there may be only one District Judge. In other counties, it is an entirely random and automated decision orchestrated by the District Clerk. Up until recently, Harris County used a lottery ping pong wheel to determine the assigned court, so getting into a good court in Harris County literally meant winning the lottery. A judge can be replaced in a particular case, but this is rare and usually requires the original judge to make some statement about the case that establishes bias.

In the final analysis, the result in most cases will not be changed by the actions of the judge, so long as your lawyer knows with whom he is dealing. A judge's power is limited, and it pales in comparison to what effect a prosecuting attorney or jury can have on your future. If you get a “bad” judge, let your lawyer deal with it and don't tempt fate by messing up your bail conditions.