DNA Sample for a Mere Misdemeanor?

DNA Sample for a Mere Misdemeanor?

Every summer, us criminal defense attorneys pay attention to the mechanizations of the Texas Legislature to determine what new laws we may be having to deal with in September. This year I was curious about a bill proposed by a Conroe legislator that mandated a DNA sample for essentially all persons arrested of a crime above the level of a Class C misdemeanor.

Amendments and negotiations resulted in the passage of House Bill 1399 amending Government Code 411.1471 to require a DNA sample be taken for all persons arrested for a number of violent felonies and for those convicted of offenses found in Title 5 of the Texas Penal Code. Title 5 contains, among other misdemeanors, the offense of Assault.

This is a problem. What this means is that anyone who winds up being convicted for participating in a bar fight or is convicted of an assault against a roommate or spouse, will be subject to a DNA swab. And what this means is, despite the presumption of innocence in your rape charge, your DNA will be recorded for later analysis. Forget about the difficulties inherent in making poor court deputies put on latex gloves and sticking a Q-Tip in strangers mouths. The real problem is clearly more insidious.

What will happen with these DNA samples? Will they be stored? Not likely. Government doesn't want to stash thousands of swabs in a series of warehouses somewhere. Ultimately, all of these samples will be analyzed, and the results will be digitized. They will go into a data bank, that will reach out to other data banks and so on, resulting in a permanent record. This will all happen in the blink of an eye, and perhaps while your case is running its course through the court system. 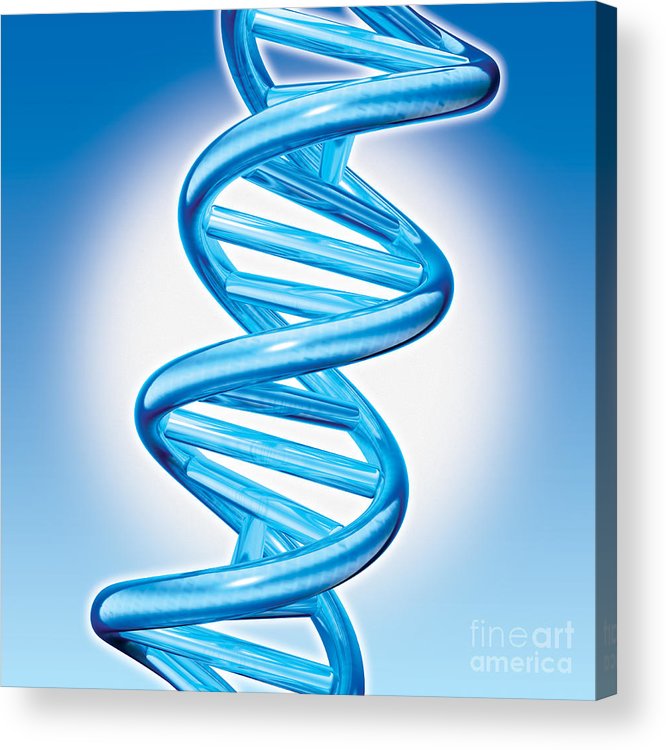 Again, our legislature has determined that so long as somebody has been accused of a crime, privacy rights are irrelevant. Already, we are being watched by street cameras, cell phone towers. Our IP addresses are being monitored. Are we really ready and willing to give up our most private information? The Government Code claims that in the event of an acquittal, the DNA sample and any analysis will be destroyed. Do you believe that? Isn't that trying to put the genie back in the bottle? It's one thing to order the District Clerk to delete all of their computer records. It's another thing, when the digitized DNA is shared by government agencies throughout the country. How do you successfully expunge that?