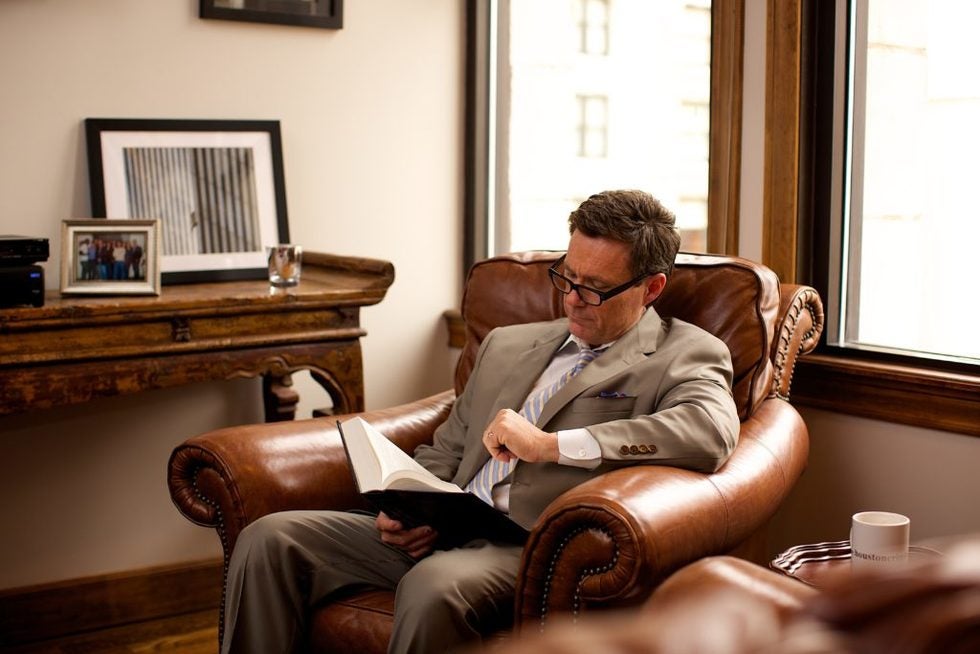 The Bail Reform Act of 1984(18 U.S.C. §3142) is the best place to start. This law was enacted during “Just Say No” and the TV show Miami Vice, where the country was coming to terms with the proliferation of cocaine. The act allows a Federal Court to detain an arrestee pending trial if the Government proves through “clear and convincing” evidence, after a hearing that no release conditions “will reasonably assure the safety… of any other person or the community”.

This sounds ominous, of course, since it appears to be left up to the Government to decide who is dangerous, and who isn't. However, the law clearly states that the judicial officer does not have unbridled discretion in determining release. Under 18 USC §3142(b) she must, in fact, release the arrested individual unless it is proven no conditions would assure safety. Hence, the default position is release, and the good news is that in the majority of cases the arrestee is released on pre-trial conditions.

There are provisos to this general rule of release. One of those is drugs. Subject to rebuttal, it is presumed by the Act that no condition is sufficient to release an individual charged with a drug crime under the Controlled Substance Act, where the possible maximum punishment is ten years or more. This pretty much includes most drug crimes charged in Federal Court. Another exception is for individuals charged with gun crimes. There are more. It is usual for a Assistant U.S. Attorney to move for detention and a detention hearing in those situations.

So how does a detention hearing work? After arrest, the accused is brought before a magistrate to determine whether the Government intends to move for detention and whether the accused needs appointed counsel. The detention hearing must be held “immediately”. This rarely means the hearing is held right after the Government moves. Typically, the hearing is held the next day and rarely more than three days after the preliminary appearance. Usually, any delay is necessary for the accused to hire a criminal defense attorney and for the defense to gather up the witnesses necessary to rebut any presumption of detention.

At the hearing, the Government has the burden and will normally produce one agent who has information about the case in general. Usually he has some first hand knowledge, but he is allowed to testify to hearsay, and may have only received his information from what other agents told him or from a review of an offense report. The defense is permitted to cross-examine the agent on his credibility, relevant facts underlying the offense and information about the actual dangerousness of the accused, or lack thereof.

The defense can rebut any presumption of detention with witnesses that show that the accused is not a danger or flight risk. The judicial officer must consider the personal history and characteristics of the accused, including his contacts within the community, family ties, employment, mental and physical condition, past conduct and criminal record and financial conditions. This information is likely to be produced by defense witnesses who have a strong connection with the accused, usually one or more family members. Employment records might also be produced. It is very rare that the accused will testify. I've never done it or seen it done in Federal court. The U.S. Attorney would take that opportunity to cross exam the accused on the underlying accusations. Bad idea.

I've had quite a bit of luck convincing magistrates to release my clients, despite the presumption attached to drug cases. I don't get the impression that most Federal magistrates make a knee-jerk reaction towards detention. They just want to make sure that the individual is going to return to answer the charges and not cause mischief while he is out. It is important for the defense to produce some member of the family who can sign on to any unsecured bond. After the hearing, the magistrate can release on personal recognizance or on conditions. Conditions can be as minor as maintaining employment and staying within the confines of a particular geographical region, or as severe as an electronic monitoring device with curfew. However, my experience has been that release on conditions are never so burdensome as to make compliance impossible.

Any release with conditions is likely to be administered by the Federal Pretrial Agency in the district. This means that the released individual will need to report periodically to an assigned agent. Sometimes the agent will visit the place where the accused is supposed to be staying. Often, drug and alcohol tests will be administered.

The good news is that release is likely. My advise is not to delay in hiring a criminal lawyer after the arrest. Even if the government has moved for detention, it is possible to convince them otherwise when provided information about the personal circumstances of the accused. This may speed up release. In addition, your hired criminal defense attorney needs time to learn about the allegations and gather up family members for the detention hearing. All is not lost, even against the Federal Government.